Home / News / 140 yachts for the RORC Myth of Malham Race

Home / News / 140 yachts for the RORC Myth of Malham Race

140 yachts for the RORC Myth of Malham Race 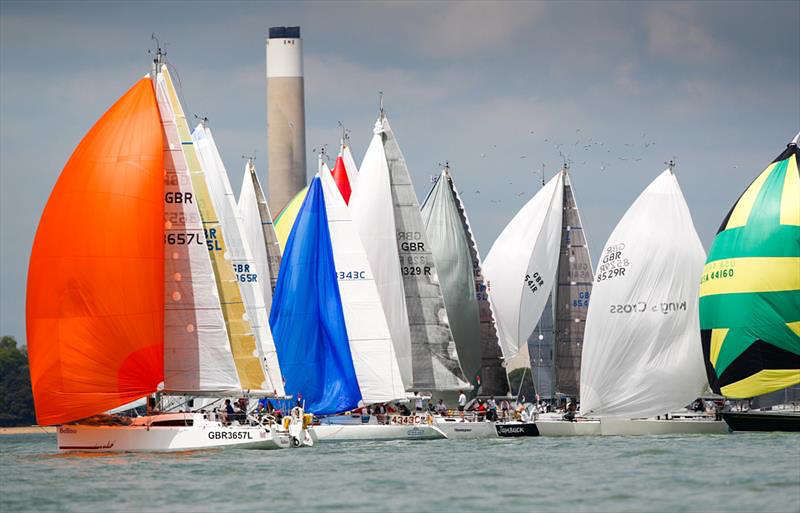 140 yachts will be competing in the Royal Ocean Racing Club's 2019 Myth of Malham Race. (Paul Wyeth/RORC) 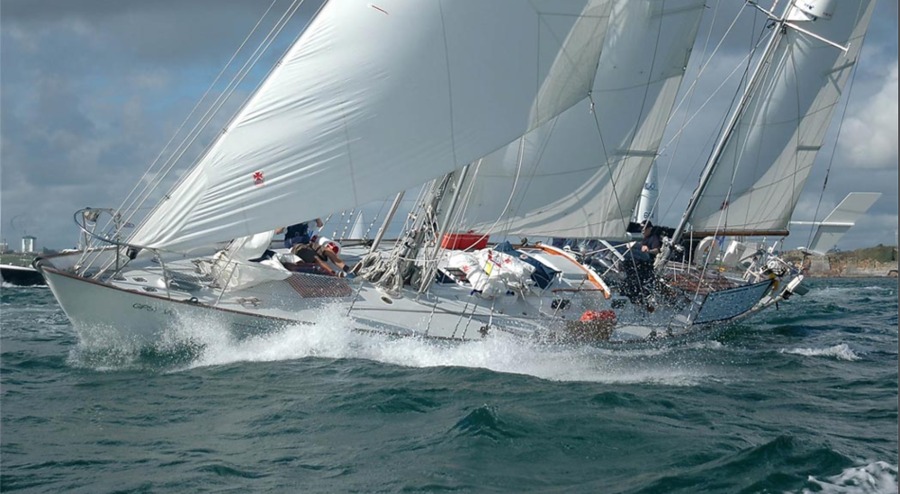 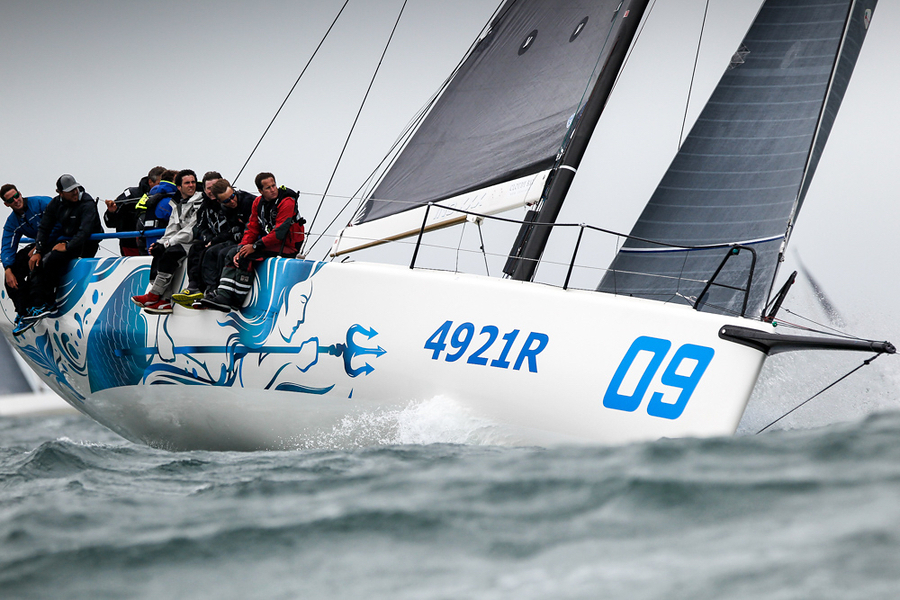 The overall and class winners are decided by the IRC Rating Rule and this year's impressive fleet has many successful teams from previous editions of the Myth of Malham Race. 2017 IRC Zero winner, Windward Sailing's CM60 Venomous, will once again be sailed by Derek Saunders. In IRC One, the 2017 overall race winner James Neville's FAST40+ Ino XXX will be racing, and will have strong opposition from 2018 overall race runner-up, Edward Broadway's Ker 40 Hooligan VII and this year's Cervantes Trophy race winner Ed Fishwick's Redshift. Botin IRC 52 Tala was second overall in this year's RORC Caribbean 600, and will make their UK debut in the Myth of Malham, skippered by Robbie Southwell.

The majority of the teams racing Two-Handed are in IRC Three, including Rob Craigie's Bellino, which won Two-Handed and IRC Three for the race in 2017. Bellino is one of seven Sun Fast 3600s racing. IRC Three also contains all but one of the 15 J/109s in the Myth of Malham Race.

With 47 entries, IRC Four is the largest class racing in the Myth of Malham, Sun Fast 3200 All or Nothing, sailed by Chris Blackburn & Simon Dipple, is back to defend her 2018 class win. 2017 Myth of Malham class winner, Chris Choules' Sigma 38 With Alacrity, and 2017 runner-up, Noel Racine's JPK 10.10 Foggy Dew, will also be racing.

The 2019 Myth of Malham Race will start from the Royal Yacht Squadron Line on Saturday 25 May 0800 BST. Spectators can watch the spectacle from the Cowes Parade and The Green, and fans can also follow the progress of the fleet via YB Tracking on the RORC website.

"The forecasts for the Myth of Malham Race are predicting light winds at the start," commented RORC Racing Manager Chris Stone. "Unfortunately, the tidal conditions may favour the faster boats out of the Solent, but without starting the race at 5 a.m. that cannot be avoided. The forecasts are suggesting that the wind will go to the west later in the race and strengthen, which should give some good results in the small to medium size and boats and good conditions for the sail back from the Eddystone Light."