​Full Steam Ahead for Anglo-French Agreement to Boost Marine Tourism 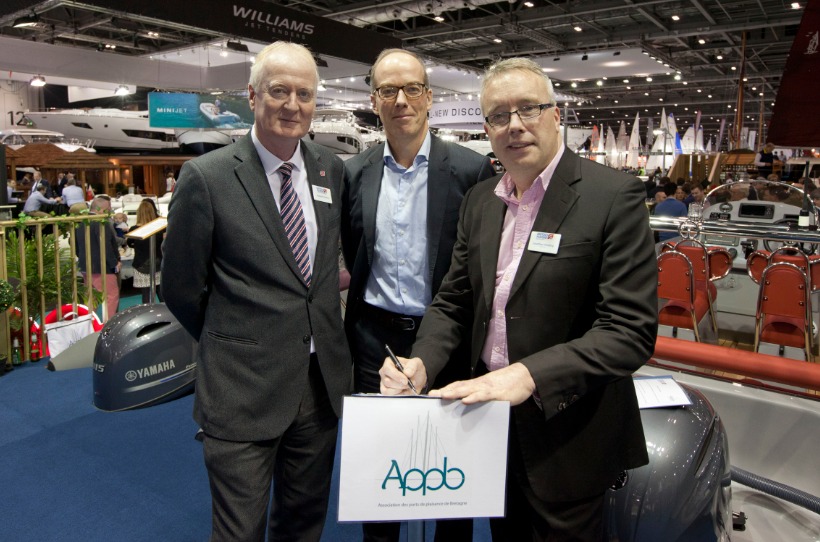 An agreement has been made between the UK's South West and Northern French marine businesses in a bid to boost tourism amid the uncertainties surrounding Brexit.

The initiative encourages the sharing of relevant information, maritime culture and maritime tourism between the two areas at a time of significant change.

Jonathan Fielding, Chairman of BMSW, said: "This agreement enables both regions to work closely on minimising the negative aspects of Brexit. Together we can encourage boat owners to travel between the UK's South West region, Northern France and the Channel Islands regardless of the final outcome of Brexit. This new relationship will powerfully promote what we know to be the finest cruising ground in Northern Europe."

The project aims to develop a common framework for the sustainable growth of the nautical sector in the two regions before and after Brexit. It will also enable British and French marina members to work together to share best practices and to encourage growth and future investment.

Brieuc Morin, General Secretary of the APPB said: "Our new relationship will enable us to further promote tourism in both regions. We are committed to making Channel crossings as easy as possible by initiatives such as sharing more information about marinas and hope to see a significant increase in numbers of boats travelling for leisure between Northern France and the UK's South West."

The project has already started with a research survey of boat owners' requirements being conducted by students from Université de Bretagne Sud in both the UK and France. The results of this survey will assist in the formation of further specific objectives and form the basis of data for grant funding.