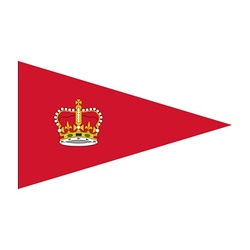 Our aim is to encourage and promote sailing and racing on Lake Windermere. We run an extensive racing programme from April to October, and social events throughout the year.

The Club was founded in 1860, and was granted its Royal Warrant during Queen Victoria’s Golden Jubilee in 1887. We have occupied our present site at Bowness Bay since the 1880’s. Our present club house was built in 1965.