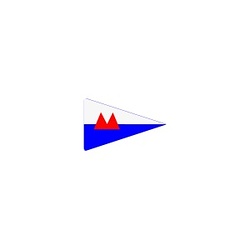 Our aims are to promote the sport of sailing and the art of seamanship through training as an RYA accredited centre. We also have an active sailing and social programme and welcome new members who have an interest in the water and would either like to become actively involved with their own vessel or via our crew wanted scheme.There is a warm welcome waiting for members, their guests and visiting yachtsmen – access to temporary moorings on the tide or overnight is via the visitors pontoon on Hythe Quay which is suitable for shoal draft vessels which are able to take the ground.