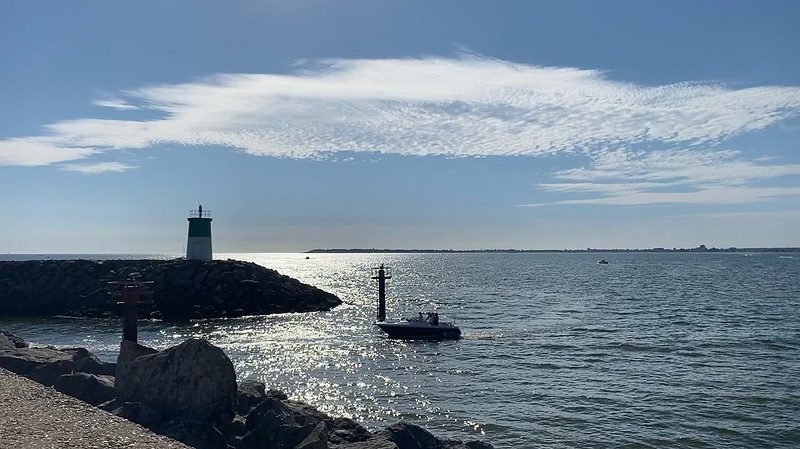 Perhaps I was being unfair to Pornichet in my last post. After staying a second night (due to inclement weather), I discovered some hidden gems in the town that made me feel a little more favourably towards it – and certainly made the enforced additional day in Port de Pornichet a whole lot more enjoyable than it first promised:

Would these things alone be enough for me to return to Pornichet? Probably not. But I think they almost made up for the lack of ice, basic marina facilities, and forty minute round trip walking to the nearest laundrette carrying three bags of washing. 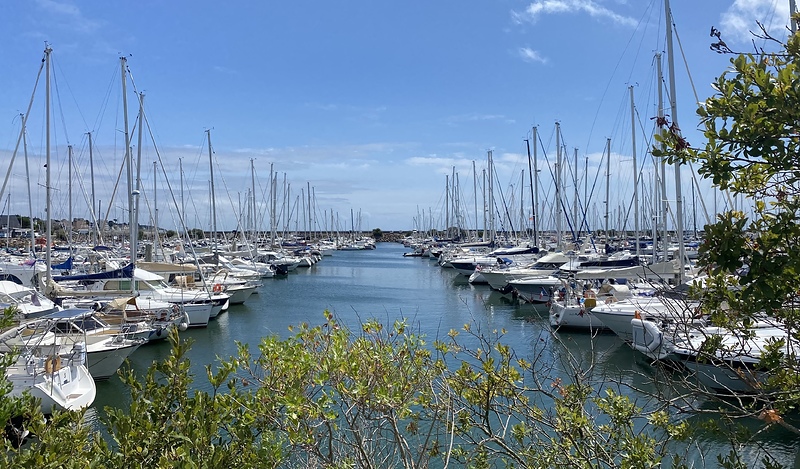