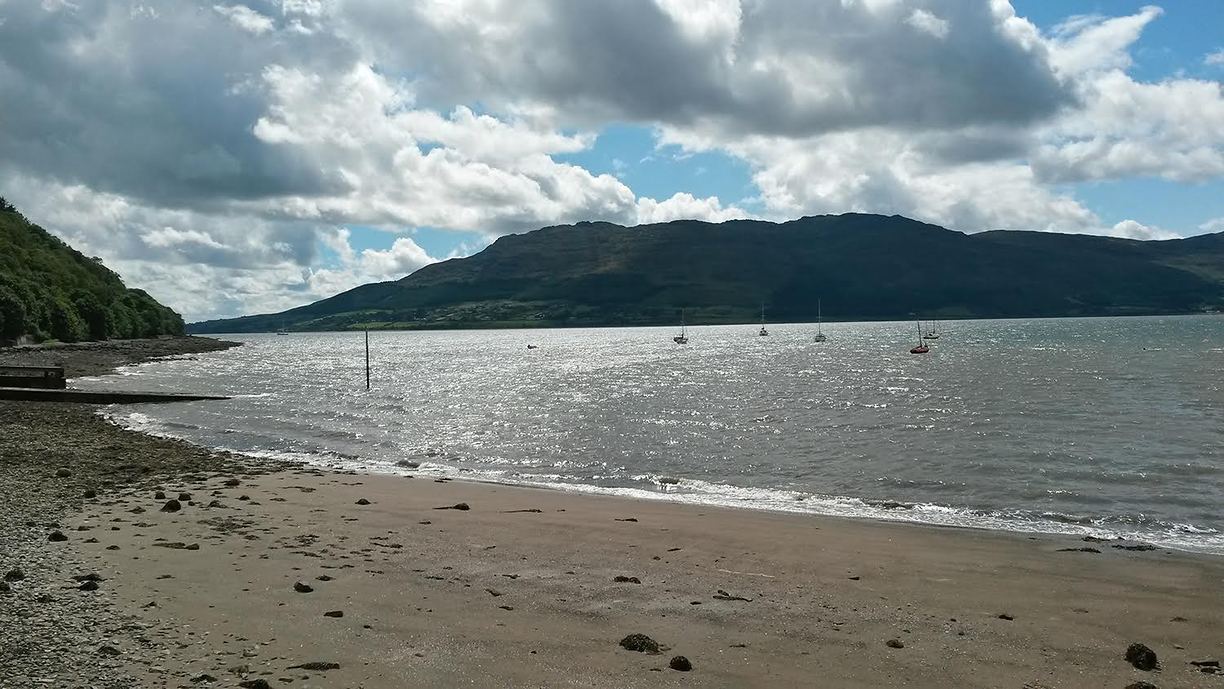 MPs from the cross party Environmental Audit Committee are disappointed with the Government's lack of ambition on designated Marine Protected Area (MPAs).

The 'Marine Protected Areas Revisited' report published today, found MPAs are not being effectively managed, and the Government needs to do more to protect vulnerable marine habitats, features and species once a site is designated.

The Committee expressed concern that the Government had moved the goal posts by setting unreasonably high standards of evidence for designating MPAs.

The report confirms that Government must put forward an ambitious third tranche of Marine Conservation Zones (MCZs) and improve cross-border collaboration. However, the current evidence threshold for MCZ designation set by Defra is considered unreasonably high.

Despite having one of the best marine evidence bases in the world, evidence for some features in recommended MCZs cannot reach the standards set by Defra. Defra have exacerbated this problem due to their unwillingness to provide adequate investment for the gathering of further evidence.

The Committee recommended that the Government should:

The third and final tranche of MCZs is expected to be the largest and to include sites with more complex management requirements. This will put more pressure on the already constrained budgets of the management organisations.

In response to the report, the Government should provide its assessment of any additional budget and resources that will be provided to the MMO and the IFCAs to enable them effectively to manage the third tranche of MCZs and designated MPAs.

If the Government is not prepared to provide extra resources, it should set out what consultation it has had with these bodies and provide evidence which shows that the considerable additional responsibilities can be met within existing budgets.

Whilst designating MPAs is important, their benefits will only be realised if they are effectively managed. Current management structures for MPAs are still complex, due to the number of organisations and bodies involved and their interlocking responsibilities.

Stakeholders perceive this system to be cumbersome and lacking clarity. As such, the RYA supports the call for Government to undertake a review of current management arrangements, with a view to creating a less complex management system.

The RYA's primary objectives of engaging in the MCZ consultation process are to protect the public right of navigation and to ensure, as far as possible, that recreational boating interests are not adversely affected by the designation of such MCZs. The RYA wants to minimise the impact of management measures introduced in MCZs on recreational boating.

During evidence gathering, the Committee found a number of concerns about the Department for Environment Food, and Rural Affairs' handling of MPAs, including:

The report also noted the RYA's concern at the idea that reference areas may be included within the third tranche. When giving evidence to the Commons Select Committee, the RYA argued that the original 65 recommended reference areas were "not practical", "poorly designed" and based on insufficient research. Many of the originally recommended sites were also in areas of intense inshore use. The Committee heard that this poor choice of original sites may have generated unnecessary opposition.

Whilst the Committee recognises the initial concerns of various industry representatives, it believes that these could be alleviated with proper consultation and selection of a smaller number of carefully chosen sites. It also states that the Government must consult those likely to have an interest in the sites selected and that these areas should be called 'recovery areas' rather than 'reference areas' to more accurately reflect the conservation objectives of these sites.

Mary Creagh MP, Chair of Environmental Audit Committee said: "It is worrying and disappointing the Government have still not got their act together on assigning the vulnerable Marine Protected Areas.

"The Government needs to focus on monitoring and protecting the current areas rather than moving the goal posts to create unachievable and over complicated demands on the management of susceptible areas. Without effective management, surveillance or monitoring our MPAs are just paper parks.

"The government needs to put firm plans in place to stop further degradation of our vulnerable ecological systems, before they are destroyed forever."

Emma Barton, RYA Planning and Environmental Manager, added: "The RYA works hard to secure navigational safety and to ensure that full account is taken of recreational boating activities, while broadly supporting the sustainable development and management of the UK's marine environment.

"We welcome the report's finding that the Government must consult with stakeholders at a local level to secure widespread support for designations – and we undertake to ensure that recreational boaters are kept informed of any consultation activity.

The report recommends that all European Marine Sites are transferred into English law via the Great Repeal Bill and that reporting, monitoring, evaluation and enforcement structures are preserved and set out in a new Environmental Protection Act, or Fisheries Act.

Designation does not guarantee protection, so the Government should ensure that this is carried out in such a way that retains or improves upon the level of environmental protection and enforcement currently provided in the EU.

The Government must work with other member states to ensure that management recommendations are in place for all designated MPAs before the UK leaves the EU.

The RYA has been involved in the MCZ process since stakeholder engagement began in 2009. The RYA submitted a detailed and robust response to the public consultation on both the first and second tranche of MCZs.

In addition, we gathered new socio-economic data though our clubs and regions, and submitted this in response to Defra's call for additional stakeholder evidence. The RYA continues to be involved in the consultation process on the third tranche and recently gave substantial written and oral evidence to the Environmental Audit Committee.

The Government has indicated that the timescale for the third tranche may slip even further. The Environmental Audit Committee thinks this is unacceptable and has called on the Government to bring forward proposals as soon as possible.