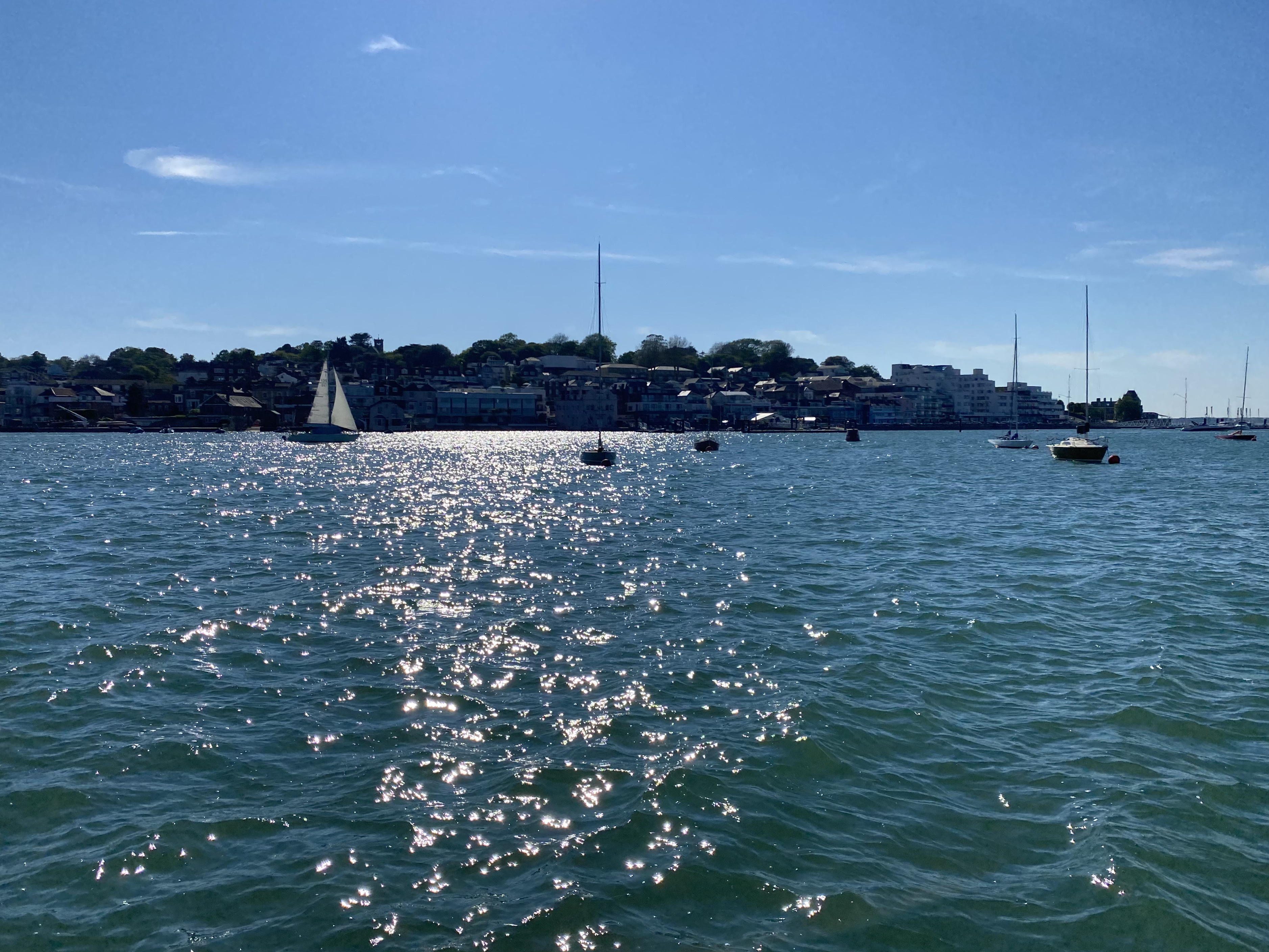 As sailors, we revel in the ocean's bounty all year round - the currents and tides that can aid or hinder our progress through its seas, the awe-inspiring beauty of the water in all weathers and all seasons, as well as its ability to provide us with food (for those inclined to fish from their vessels).

But the ocean is more than just our playground; it is key to all our existence, and plays a major role in everyday life. Covering over 70% of our planet, the oceans are its lungs, producing over half of Earth's oxygen. They are also the source of protein for more than a billion people. Economically, around 40 million people are estimated to be employed by ocean-based industries by 2030. Hence, the theme chosen by the United Nations for this year's World Oceans Day on 8th June 2021 is The Ocean: Life & Livelihoods.

UNWOD 2021 will shine a spotlight on biodiversity, the latest oceanic discoveries, and the inter-connectivity between the ocean and its ecosystems. Because now, more than ever, it needs our support. We are taking more from the ocean than can be replenished: 90% of big fish populations are depleted, and 50% of coral reefs destroyed. Perhaps more alarmingly, microplastics are now so ubiquitous that researchers from Frontiers in Marine Science conservatively estimate that 14 million tons of these tiny plastic particles can be found on the world's ocean floor. The impact on human health (after eating plastic-contaminated seafood) is still unknown, but microplastics have been found in human lung tissue, gastrointestinal tract and stools.

In addition to the impact humans have on the ocean, climate change poses an equally dangerous threat. With polar ice caps melting and Arctic sea ice declining by 13% per decade - both contributing to ever-rising sea levels - our beautiful Blue Planet is become 'bluer' year on year. And while this has a devastating effect on Arctic wildlife and biodiversity, sea ice loss has far-reaching effects around the globe. But we can still act to halt this damage and save our seas.

This Monday, 8th June 2021, tune in to hear acclaimed speakers, such as Ocean Explorer Jean-Michel Cousteau, Secretary-General of the United Nations H.E. António Guterres, and underwater & wildlife Photographer Ellen Cuylaerts, highlight solutions to turning the tide on our relationship with this precious resource - to benefit marine life, our health, and ultimately the planet. At the end of this unmissable event, there will be a virtual Concert For The Ocean, featuring renowned musical artists from around the world, and celebrating the ocean that we all love and need.